How do Harry and the Weasleys travel to the Quidditch World Cup? While visiting the Dursley’s, what do Fred and George leave on the floor for Dudley to find? What is the name of Barty Crouch’s house elf? 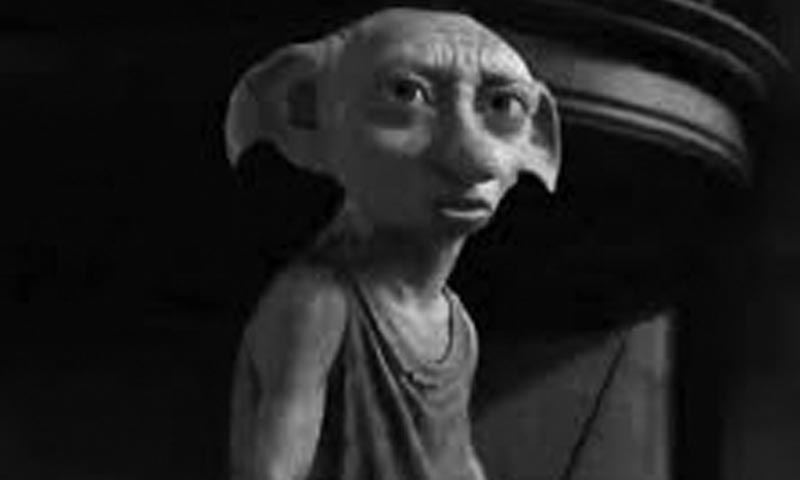 Who is the new Defense Against the Dark Arts teacher in Harry’s 4th year at Hogwarts? What creature does Mad Eye Moody turn Malfoy into? How does Harry Potter get past the Hungarian Horntail? Who does Harry go with to the Yule Ball? Who helps Harry figure out the how to solve the golden egg? What does Harry see in Dumbledore’s pensive while waiting alone in his office? Who ultimately gives Harry the idea to use Gillyweed to breathe underwater? 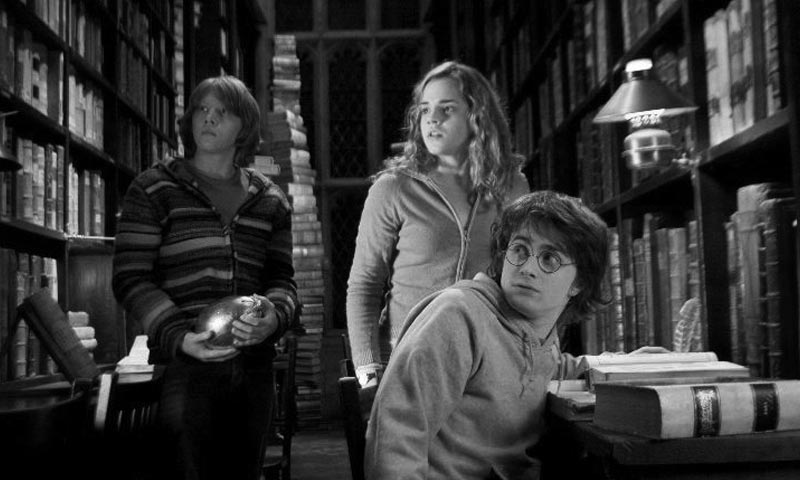 What does SPEW stand for? Which reporter shows up to write articles about the progression of the Triwizard Tournament? Which magical creature makes Harry solve a riddle in the final Triwizard Challenge? Who was impersonating Mad-Eye Moody throughout the Goblet of Fire? How does Voldemort summon Harry to the graveyard? What does Wormtail sacrifice in the graveyard to revive Lord Voldemort? What does Harry spend his Triwizard winnings on? Correct! Wrong!
Harry Potter and the Goblet of Fire Quiz | 95% of Muggles Fail

Just as we thought! It looks like you don't know your world of magic Trivia as well as you think you do. Maybe you’ll have more luck with the Harry Potter and the Prisoner of Azkaban Quiz.

You're definitely a Wizard, Harry! No Muggle could have passed this Quiz. Since you did such a fantastic job, try your wizardry quizardy skills on the Harry Potter and the Prisoner of Azkaban Quiz by clicking here.